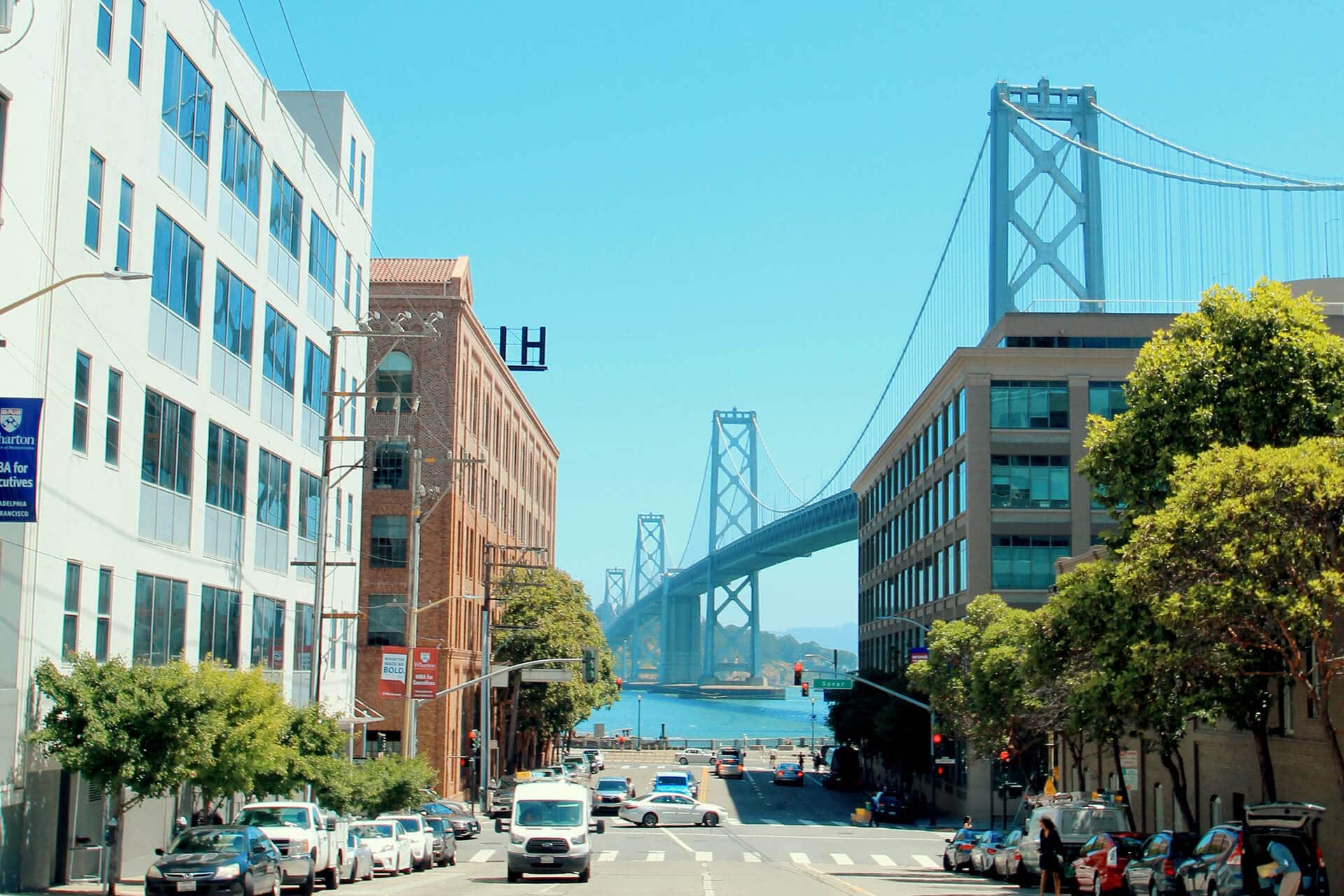 Start Earning the Profits You Deserve For Your Rental Property

With over 17 years of full service property management experience in and around Menifee, our dedicated team, detailed processes and leading-edge technology give you the kind of sustainable success you’ve been looking for.

On average, our fast-moving team finds high caliber tenants in about 4 days, so vacancy rates are extremely low!

Our commitment to being honest, reliable and communicative is unwavering!

We want to earn your trust and business, so there’s no upfront fees and your 1st month is on us!

Our Property Management Services Will Save You Time & Money Plus Maximize Your Profits!

We use leading-edge strategies such as professional photos, virtual tours and numerous top rental sites to market your property. With our robust marketing efforts, we’re able to get your property rented with an excellent tenant in about 4 days!

Our Menifee property managers handle everything from property showings, lease preparation, signing and renewals to move-in/move-out inspections and make-readies to free up a lot of your time (and time is money).

Tired of chasing down tenants for rent every month? With a current rent collection rate of 96.4%, our team goes the extra mile to pay owners on time every month to ensure steady cash flow.

We take property oversight, maintenance and repairs seriously. Our goal is to keep your property in tip-top condition inside and out to increase its value, tenant retention and your satisfaction.

We handle all things accounting including monthly statements, income/expense reports and year-end tax reports. This saves you the time and hassle of doing it yourself.

Rarely does it happen on our watch, but should a tenant need to be evicted from your property, we’ll handle the lengthy process, so you don’t have to. We know landlord-tenant laws, what to do and when so that it’s done right.

Find Out How Much Your Menifee Property Could Rent For

Scout Property Management was founded in 2004 with the intent of becoming a provider of world-class service in the property management business.

Our innovative business model combines a high-level view of the property management industry with high-touch customer service at a local level. This unique approach combined with our commitment to hiring the very best professionals has resulted in strong business growth and a long tenure in the area. As a result, Scout Property Management has become one of the most trusted and respected Menifee property management companies.

Our mission is to give both owners and residents the ultimate property management experience by providing exceptional service, responsiveness and transparency throughout the entire management process. We work hard to maintain our reputation and strive to exceed expectations every step of the way.

Our client-centric approach, property management expertise and real estate investment wisdom gets you the results you want year after year. 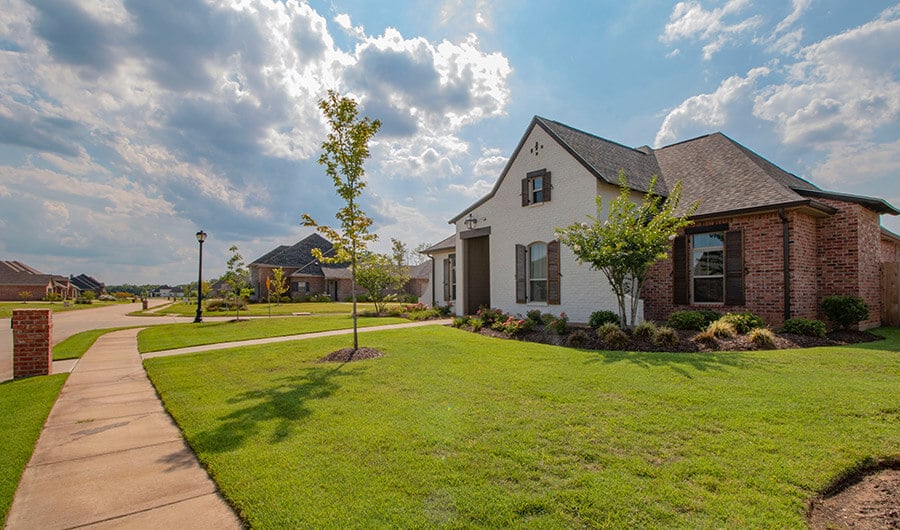 We pride ourselves on providing excellent customer service. Read what residents and property owners in Menifee have to say about us.

Julie S. is our property manager. She has been amazing and taken care of our three properties for the last year. We appreciate her professionalism, timely follow up on any concerns, and communication with us.

Andrea has been an absolute dream to work with! She’s attentive, thoughtful, and kind. I called when I was experiencing problems and she took care of it right away. She’s quick to answer my call or calls me back promptly. I appreciate good communication and she’s a pro at that. Thank you so much for all of your help. We love where we live and appreciate the comfort of know that if we need anything she’s just a call away.

Why Property Owners Choose Us

Partner with a team of property management experts in Menifee who can help you build wealth now and for years to come. 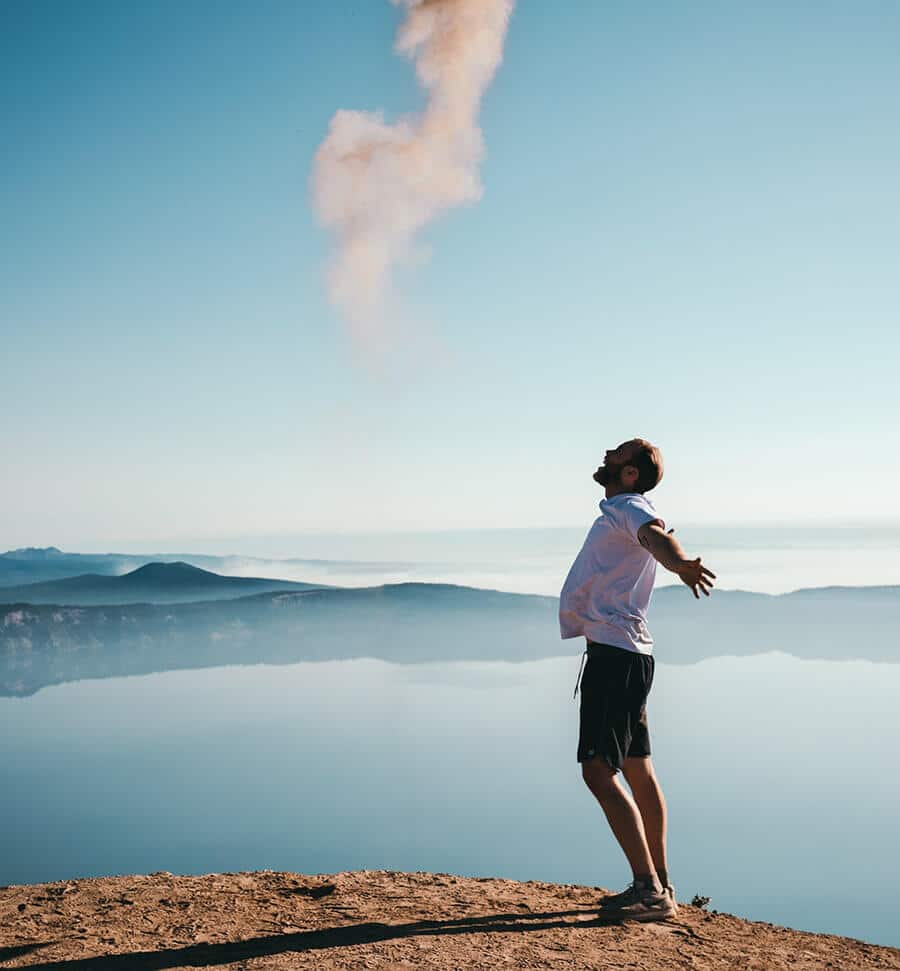 Property Management You Can Trust

Menifee property owners and residents sing our praises because we provide world-class service in everything we do. Just read our excellent reviews and then see for yourself!

Plenty of other property management companies lack communication, reliability and follow-through. Because those are things we value, we stand head and shoulders above the competition.

With state-of-the-art online owner/tenant portals, proven systems and an amazing team of professionals, we ensure your property is managed proficiently and your return on investment is maximized.

Because we are forward-thinking and technology driven, our systems are highly efficient and enable us to conveniently manage every aspect of your property saving you time and money every month.

Most landlords don’t have the time or desire to stay on top of all the landlord tenant laws at the federal, state and local level. We know these laws well and will keep you fully compliant thereby reducing landlord liability.

Find Out How Much Your Menifee Property Could Rent For

Why We Love Menifee, California

Menifee is centrally located in the heart of Southern California, in the Menifee Valley. With a population of 90,349, it includes the communities of Sun City, Quail Valley, Paloma Valley, and Romoland.

In recent years, there has been substantial growth in Menifee, attracting many new residents from all areas of Southern California such as San Diego, Orange County and Los Angeles, as well as other parts of the Inland Empire. 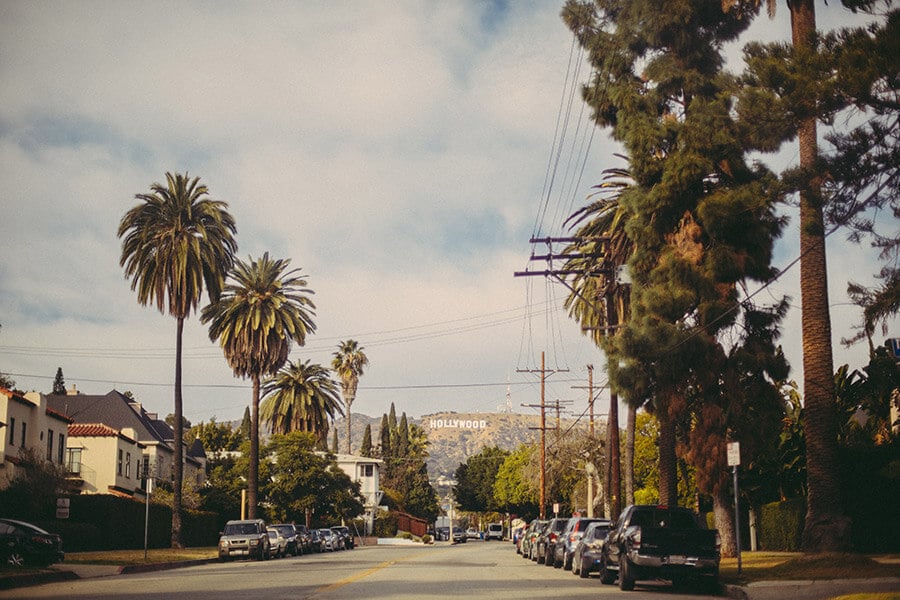 Real estate properties are one of the best investments you can make but only if you know the trends in the market and work with knowledgeable professionals you can trust.

Whether you’re an accidental landlord with one property or a seasoned investor with multiple properties, teaming up with Scout Property Management in Menifee offers numerous benefits. Not only will we help you save a lot of time and money, but you’ll also see a boost in your rental property profits with our white-glove service.

Our team will handle all aspects of managing your property with the same kind of integrity and professionalism we would want for our own properties. Our goal is to make your investment as profitable as possible and to protect your pride of ownership.

Give us a call today to discuss your property, needs and goals with our knowledgeable staff. You’ll quickly see why Scout Property Management is one of the fastest growing property management companies in Menifee, California.

Other Areas We Provide Property Management Services To